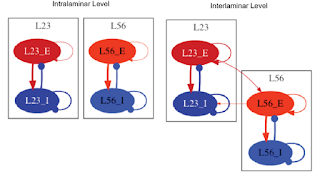 Many Thanks for your emais. دانلود آهنگ جدید